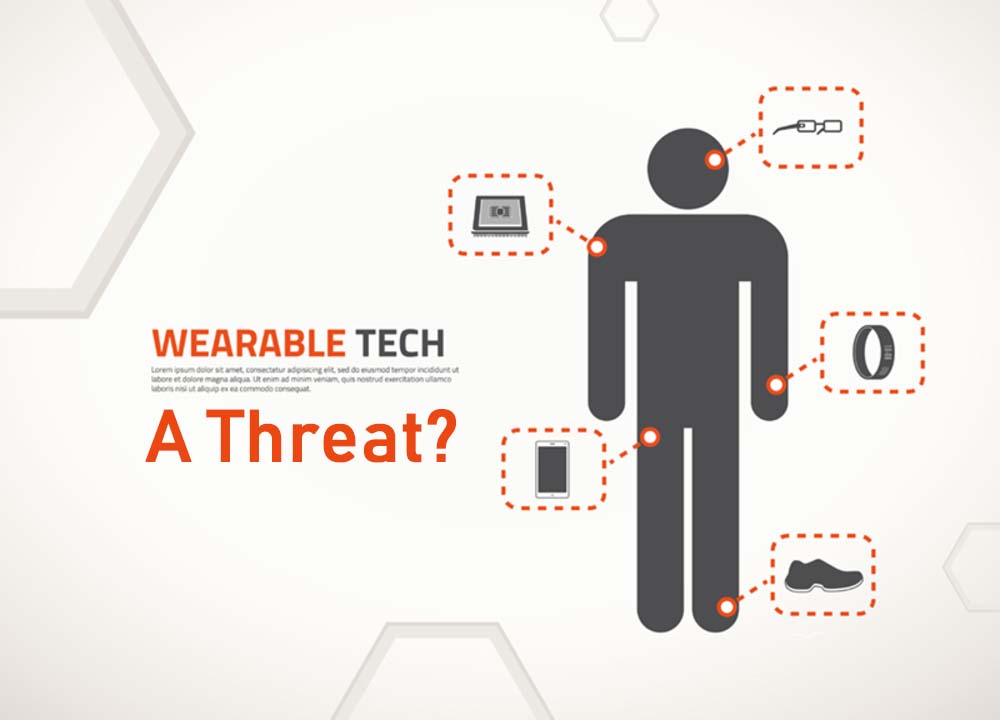 Wearable Technologies leading-edge technology companies are smart when it comes to deciding where to invest millions of research and development dollars. Apple Watch, Fitbit, or Google Glass, and the latest NeuroSky Mindware device.Technologies can provide us with a world of data, but also make us vulnerable to unseen security breaches. The global market for wearable technology devices is expected up to $51.6 billion by 2022, according to a study of markets and markets, meaning a lot of people are using wearable technologies on smart devices like the latest accessories in their internet wardrobes.

Wearable Technologies is the new security threats. Technologies have never been free of the dualistic nature of reality, good or bad, right or wrong. The wearable technologies market is divided on the basis of products and application, the segment is further categorized on the basis of smart clothing and smart glasses, sleep sensors, smartwatches, activity monitors, augmented reality headsets, continuous glucose monitor, heart rate monitors (HRMS), drug delivery devices, hand-worn terminals, wearable patches, jewelries. The application segments are further classified on the basis of infotainment, fitness and wellness, health care and medical, industrial, and military, safety and security, fashion and lifestyle.

All of these have one or more features that:

But while we`re still adapting to the information made available through wearable technology, we have left ourselves wide open to security breaches. Businesses across the U.K are failing to protect their data from security. Companies looking at CRM systems and database upgrades should start planning for new data coming from there devices. If they plan to launch a new wearable technology device, they will need to prove that it helps you to do smart things you wouldn`t be able to achieve.

Related:  Google throws in the towel for the failed Google+ Social Network

The biggest threat with wearable devices comes when users work in a company that endorses bring your own device policies. These liberal policies did not anticipate the potential invasive features of wearable technology devices. Because they were designed for older technologies, they did not anticipate the potential of how wearable technology devices could pose a security threat in the workplace.

When a user`s login key personal health data about their lives on websites, they actually have no idea about the developers behind the apps or the companies selling them. The most problem was insufficient user authentication. Wearable technologies have come a long way since 2015, but we have might been concerned about our privacy and the security of the data these devices collect and store. Here are some of the example issues to consider.

Smartwatches sometimes can control smart-home technology. For example, you may able to use your smart-watch to unlock your front door. However, what happened if your device was stolen or lost?

As wearable technology becomes more popular, there is a clear warning that they`ve become a bigger target for abuse. Companies like Google, Samsung, and Apple should start with tight security, not add it on later. Smartwatches will be the most important new product categories in consumer electronics since the iPod defined the market for tablets. Smartwatches had not been deployed all that successfully, having limited functionality and aesthetics that have been less than appealing to wear on the wrist.

Of course, the Apple Watch may be changing that perception completely, as it is a promising wearable technology that will ensure and surely finds many, many more uses than though of upon its first release. There are many other devices already in use and even more both the near and far horizons for personal, professional, and patient use. The convenience of wearable technologies for companies and for you is likely to drive demand. Consumers are notoriously bad at managing their data securities. If they have unwittingly agreed for their data to be shared and sold, there`s no way to know where it will end up.

There are also concerns that developers are sacrificing security in the rush to get to market. But it`s a good idea to understand the risks and take steps to help protect your personal information. Whatever the application, a large number of wearable devices are still in their testing phase and performance, benefits of use and long term reliability need to confirm. The concept and new developments are what will continue in the future and with the variety of devices possible will come the vast array of requirements which will define the need for suitable protection.

Related:  Google Expands to Banking - to Offer Checking Accounts in 2020

Wearable Technologies are designed with the intention to make everyday tasks easier and more accessible.

China: One of the Biggest Threat In Cyber Warfare 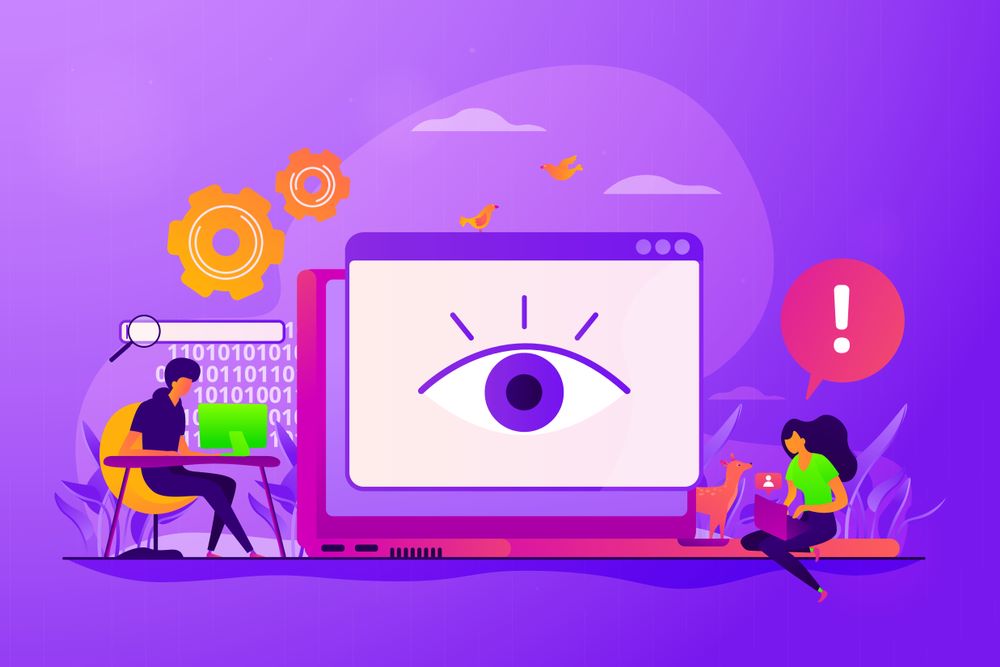