But the same as usual friendship stories, Huawei and Vodafone has faced some compromising situations.

Back in 2009 when Vodafone initially found some bugs in Huawei routers, the Chinese-giant tech company immediately took an action and made sure that the issue has been fixed. And true enough, business went back as usual.

But according to Bloomberg report, in 2011 and 2012 there are some backdoors that were found by Vodafone from the Huawei equipment. Particularly, in 2011, Vodafone, Italy, revealed that upon further penetration testing and checking, there are backdoors identified in some parts of its fixed access network known as optical service nodes, which are responsible for transmitting internet connection over optical fibers. In 2012, another identified backdoor found on other parts called broadband network gateway, which are responsible for user authentication and access to the internet. According to reports these vulnerabilities were also present in United Kingdom, Spain, Portugal and Germany.

Backdoors, in cybersecurity terms, is somewhat like a hidden program, it bypasses security controls to access systems. These backdoors were actually common to software program for legitimate uses, for example, providing manufacturers in restoring users’ password.

Thus, this issue raises concern about potential unauthorized access to users’ information. But both Vodafone and Huawei assured that these vulnerabilities has been resolved the same year it was discovered.

The United States on the other hand, alongside some other countries have already banned Huawei products due to some security concerns. Joining the United States were Australia, Japan and Taiwan.

The ban from the United States were based on the allegations of the Trump administration, that these equipment might invite some espionage from the Chinese State, and trying to persuade other western countries to block Huawei’s equipment as well. And so Canada and New Zealand were most likely to follow the step. But the Chinese tech-giant Huawei has denied the allegations, saying that they have nothing to do with the Chinese government.

With this, Vodafone, Europe’s largest telecommunication company, said that they are opposing the banning of Huawei’s equipment saying that Washington should prove their allegations. This amid the race for 5G network technology projects that Huawei and Vodafone signed for a strategic partnership. Europe is Huawei’s largest market outside China.

According to the company statement from Vodafone,

“In the telecoms industry it is not uncommon for vulnerabilities in equipment from suppliers to be identified by operators and other third parties, Vodafone takes security extremely seriously and that is why we independently test the equipment we deploy to detect whether any such vulnerabilities exist. If a vulnerability exists, Vodafone works with that supplier to resolve it quickly.”

On the other hand, Huawei issued a statement saying. “Like every ICT vendor we have a well-established public notification and patching process, and when a vulnerability is identified we work closely with our partners to take the appropriate corrective action.” 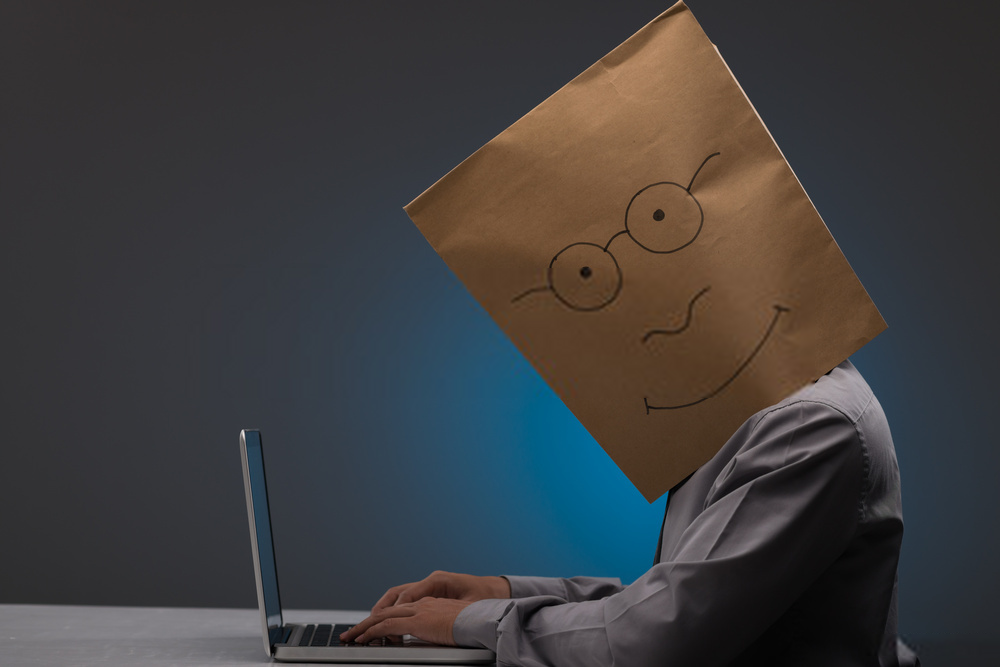